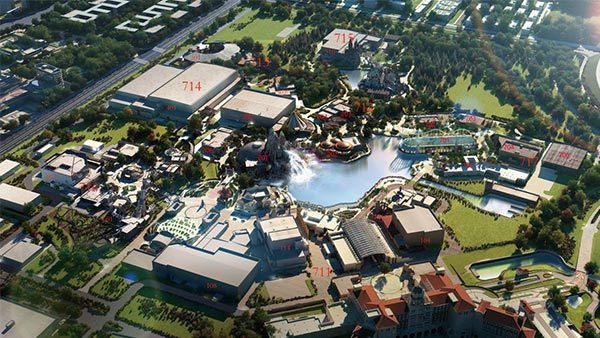 The construction of metal enclosure system in Beijing Universal Studio Resort, the sixth global resort and the third global resort in Asia with Duowei participation, has entered the final stage.The resort will officially open in 2021, and the entire park will surpass Hollywood’s Universal Theme Park and become the world’s largest Universal Studios theme park. 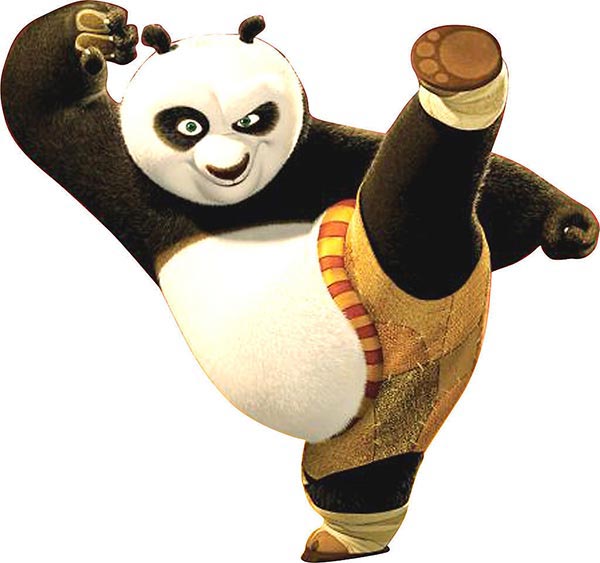 Duowei started tracking the Universal Studio project in 2016. The owner’s design institute visited and cooperated with the design institute to deepen the drawings. Multidimensional samples were actively provided to the American and Chinese owners. A large number of early-stage commercial and mid-stage technical cooperation and high-efficiency teams formed a strong joint force. Finally, the winning bid and the signing of the contract were successively welcomed at the end of 2018, greatly encouraging the project team. 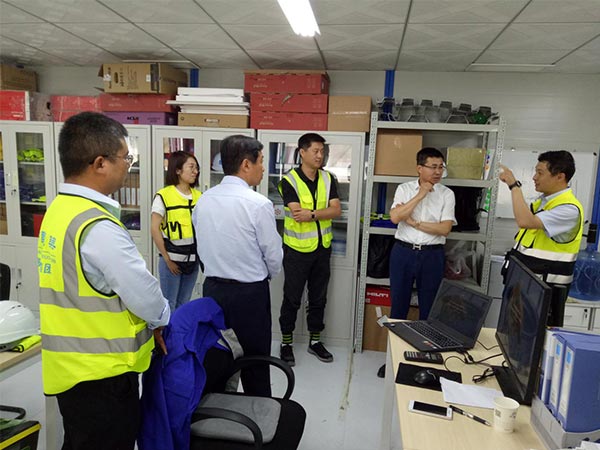 At present, the projects within our scope of construction are about to be completed. I thank the company leaders and colleagues in the factory operation center for their full support during the project implementation, and also thank the owner and the general contractor for their multi-dimensional trust and understanding. We will continue our efforts and roll up our sleeves to work harder.

© Copyright Your company 2020. All rights reserved.